In speaking with the client, I discovered that a complaint they often receive from customers is that the website appears “small.” The reason is that it had been designed to a fixed width many years ago — so long ago, in fact, that it was built for an 800 × 600-pixel resolution. When a user on what is now a typically large desktop screen visited the website, they saw a very narrow column.

Yet, the company still had a number of other visitors on old desktops and laptops with low resolutions. So, merely making the website bigger wasn’t the right solution. The company needed a website that would work well both on large screens and on old small screens. This was a problem that could absolutely be solved by a responsive design.

Instead of focusing on phones and small screens, I explained to the client that a responsive design would enable us to effectively present a layout for today’s large desktop screens and also reflow to accommodate laptops and old desktop monitors that don’t have a high resolution.

As we demonstrated a responsive website for the client using a large desktop screen and a much smaller laptop, they got excited and told us that they had hated the “smallness” of the website for years, but their previous designer explained to them that, to support visitors with old computers, they had no choice but to design for this “lowest common denominator.”

Responsive design would solve this problem, and by this point our client was pretty much on board because they saw that it solved a problem they had (the “smallness” of the website), without addressing a problem that they didn’t think needed to be solved (support for mobile devices).

Don’t be apologetic about the small feature set. Market and sell the product as it is now, making sure that you are accurate in presenting the scope of the product and what problems it will solve. Assuming that people do buy and start to use it, you’ll soon start to get suggestions and requests for features, and you will probably be surprised by some of them. Some of the things you have already identified will likely come up as requests; but in my experience, customers will have needs that you didn’t even know exist, and they will be very happy to tell you about them.

We heard no outcry from customers who felt shortchanged by our tiny product, because we were selling something that does what it says on the tin; our marketing and sales were aligned with the product itself. We found, however, that those initial customers were delighted as we started to add new features based on their feedback, and many people who use the product today and have developed a large number of websites using it were among that first group of customers. 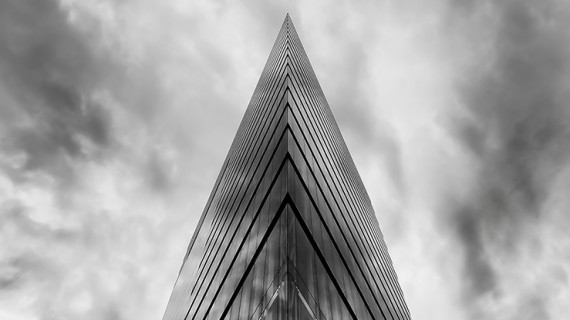 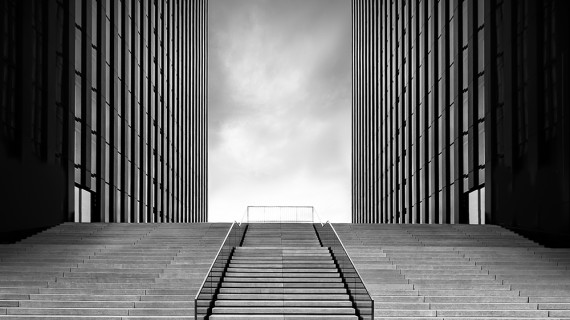 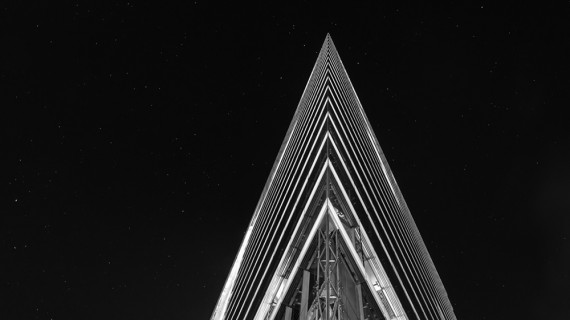